A Brief History of Bobtail Fruit 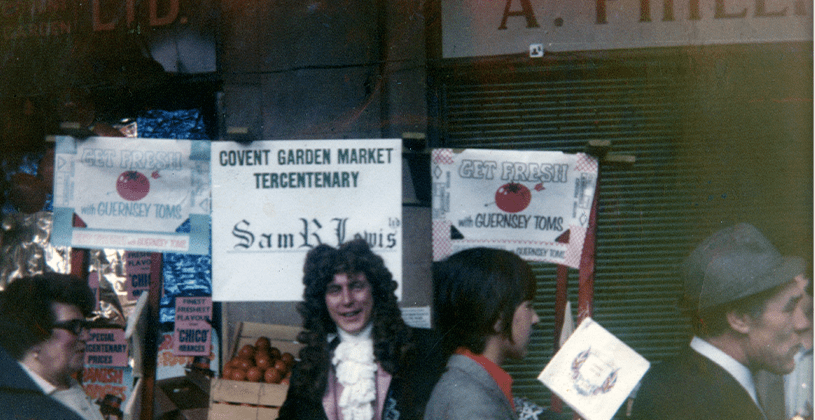 Bobtail Fruit LTD. was established in 1950 by the late Robert Barham I. The name “Bobtail” was adopted from the original owner, which was his

given nickname when he ran the fruit stall. What started as a single Fruit Stall in Temple, grew steadily into five, which then soon evolved into fruit deliveries all over London.

Bobtail Fruit has always been a family run business, spanning over four generations, and it’s entire business has been built solely on one principle: Providing high-quality produce to suit every single customer, no matter their needs.

Mark doesn’t remember a time Bobtail fruit wasn’t a part of his life, and he was always destined to run the fruit stalls in the distant future. When he was young, his mother would always take him to the stalls, where he could witness his Grandad and his Uncle doing what they do best. From young, Mark fell in love. For every School Holiday, Mark would choose to help work on the fruit stalls rather than going on holiday or spending time with his friends. He would come to London, stay with his grandmother, and work on the stalls. It was a pleasure watching both Mark's Grandad and Uncle (who was also named Robert) working at the fruit stalls, displaying their mastercraft. Mark's Uncle still works at Bobtail, managing where to source the amazing produce that Bobtail delivers.

Every fruit was different, every customer unique, and every day was a whole new endeavour. It was clear Mark wanted to work on Bobtail as soon as he left school, and as soon as he turned fifteen, he did just that; it was in his blood.

At the time, there were only two fruit stalls in London. In the short time Mark had officially started working, he knew he wanted to expand the business. He and his Uncle Robert (Not be confused with his Grandad, who was also named Robert) decided to open one of the Fruit Stalls for the entire day, effectively doubling its operational hours. But it wasn’t enough. There was still so much to do. Bobtail kept growing, and so more Fruit Stalls were acquired, and in no time; Bobtail grew to five fruit stalls spanning all of London. Bobtail was thriving. The staff were happy, and so too were the customers. Unfortunately, as time went on, the needs of the modern world changed. Fruit Stalls just started to become more and more quiet. Bobtail had to find new ways to keep up.

One day the fruit stalls were being worked, and a customer approached the stall, saying how much she loved Bobtail’s produce. She also requested if Bobtail could deliver every day to the customer’s office. What started as one carrier bag to a single office in London, quickly grew to countless deliveries, to five-hundred different offices, thus starting a new branch in Bobtail Fruit’s history. Fruit Stalls had become a thing of the past and by 2015, the last of Bobtail’s Fruit stalls had been closed. This was uncharted territory for Bobtail Fruit, but Mark loved it. It was yet another challenge, one he knew he could face.

The company was doing well, hiring new staff and buying new vans, delivering to all over London, and working with large companies such as Unilever Ventures, Spotify and Apple. 2020 was planned to be a huge year for Bobtail, and Mark couldn’t wait. But then, COVID-19 swept the nation, and as with everything else; Bobtail Fruit was affected. One Monday, there were countless deliveries, but by the following Wednesday; none. Mark remembers one night, where he stood in the warehouse; alone, at breaking point. But deep down, Mark knew he and Bobtail would come out of this dark tunnel, like they always have; like they always would. With the amazing staff Bobtail has, and the customers they want to please; Bobtail would prevail.

His company had to consider alternatives, office deliveries were not making the cut anymore. Bobtail decided to expand their delivery region from outside of London and to some neighbouring areas, and began delivering to homes too. That Saturday, they had completed their first ten deliveries. This number snowballed. Ten to thirty. Thirty to a hundred.

The pressure was lessening, and this new part of Bobtail was adopted, one Mark could never have expected. All kinds of goods, not just fruits, were delivered to houses. From Vegetables, to ingredients, to drinks.

Mark recalls a question Samantha Watts, his wife, had asked him during the lockdown: “What do you miss the most?” Mark responded with “My customers.” To Mark, the customers aren’t just customers; they’re a part of the Bobtail family.

Mark is proud of how far Bobtail Fruit has come. He hopes Business to Business deliveries will come back. The future of Bobtail remains blurry, though Mark knows that his son, Dominic (who is already working at the Business) will one day take the reigns over from Mark, and will have to lead it one day. Sometimes when Mark sees himself, his Son and his Uncle working at the warehouse together, it feels like old times, where he would work with his Grandad and Uncle. And all though so much time has gone by, Bobtail still has the same core principle leading them; do whatever it takes to ensure the customers are satisfied with their high quality produce. 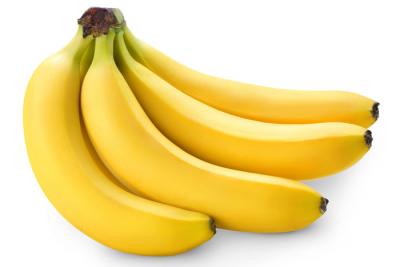 Everything you need to know about Delivery! June 15, 2020
Latest

How To Remove Saved Payment Details From My Account September 7, 2021