Brussel Sprouts - How they’re Farmed, and what they do for you. 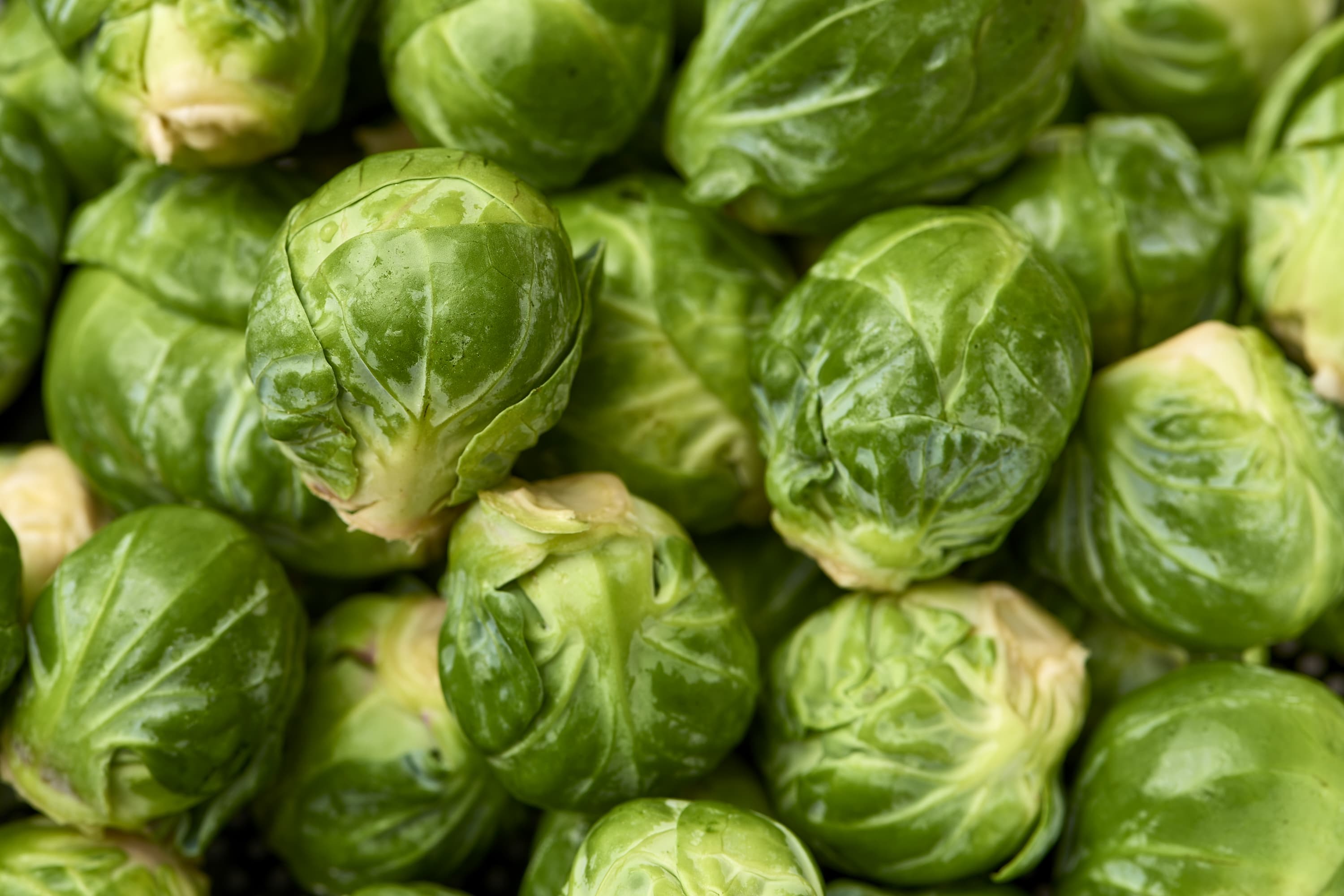 Brussel Sprouts were first cultivated in Belgium. Although it was probably first grown as early as the 13th century, the first recorded date describing it was in 1587. They grow best in temperatures between 15-18 ℃ and take roughly 90 to 180 days to fully grow from after being planted.

They grow in thick, tall stalks, which can grow between 60cm to around a whopping 120cm. Depending on the scale of the farm, they can either be picked by hand from the stalk, or a machine-process can be used for much larger farms.

Sprouts have traditionally been known to be better after some frosty weather, as this makes the sprouts much sweeter. However, many varieties have now been bred in such a way that they can survive all of the weather conditions that the UK commonly faces.

Harvesting is a very complicated and intricate process, not to mention expensive. The time period between starting harvest and ending harvest can be nearly as short as 10 days. For big farms, workers use big machines that travel across the direction of the crop. At ground level, there are feet-operated blades which cut the stalks. These stalks are then fed through into a machine which then cuts the button off from the stalk, which then leads into a hopper. The sprouts then go from this hopper into a trailer that then is transported into a factory for grading and packing.

Grading is the process of analysing the Brussel sprouts and determining which ones would be sold where. Typically this is done by the size of the sprouts. Smaller sprouts would be used in frozen products, the medium-sized ones will go-to retailers, and then the largest ones would go to wholesalers.

During Christmas, most retailers start selling Sprouts with the stalks still attached. So the process of harvesting slightly changes during late Autumn. These sprouts are usually harvested by hand. Furthermore, at Christmas, the demand for Brussels Sprouts drastically increases. People love to have them on their dinner table! One particular farm sells 40 times more sprouts  in December than they do in a regular week of October

Brussel Sprouts are well sought after due to the numerous benefits they provide for your health. Vitamin A and C are essential to having good skin, both of which can be found in Brussel Sprouts. They also have Vitamin B6, which helps healthy brain functions. It also has Anti-Aging Benefits, helps prevent heart disease and also helps prevent cancer.

Due to all of these, it’s no wonder Brussel Sprouts are so commonly sold.